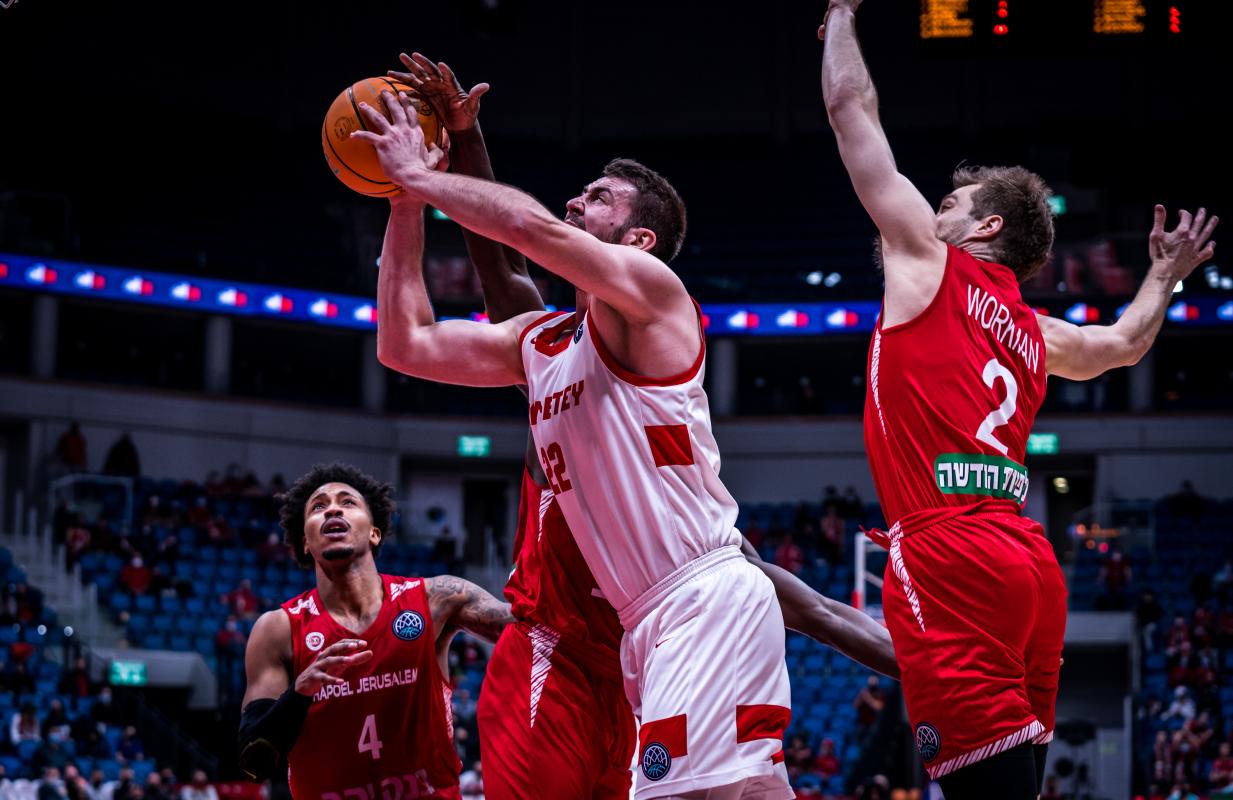 With the match in the Israeli Jerusalem with the local "Hapoel" for "Prometey" started the third conditional part of the Champions League. The first one included three qualification matches, which were a kind of mini-finals. The second one was a group tournament on the usual two-wheeled system, after which the Ronen Ginzburg’s team started in a series of play-in, which is held up to two victories.

The opponent of our team got the advantage of their court, which in the case of "Prometey" might not seem so significant. The champion of Ukraine won two of his three victories in the group stage exactly in away matches and was very close to success in Spain in the confrontation with "Tenerife". However, in the opening match of the play-in, Hapoel managed to take full advantage of their home walls. Already in the debut of the meeting, the Israelis literally stunned the "red and whites", leading in the middle of the fifth minute 22:3. At the same time, Yotam Halperin's wards made 5 shots from the perimeter at once, never making a mistake, and Jalen Adams succeeded three times.

Hapoel spent another 10 minutes on the incredible exaltation. After the end of the first quarter, the hosts had in their assets a fantastic 90 percent of three-point shots (9 out of 10). In the second quarter, three more attempts were successful, and the "red and whites" could not oppose this for a long time, although in the opening ten minutes they attacked the opponent's basket from afar (4 successful attempts, and 2 - performed by Illia Sydorov). In the 17th minute, the home team's handicap reached three dozen points (59:29), and only in the last three and a half minutes of the quarter, "Prometey" reduced this gap to 22 points shortly before the siren for a long break. It could have been even smaller, but after throwing Chris Dowe from the arc, the ball jumped out of Hapoel's basket.

This part of the game instilled some optimism, but during the 9 minutes of the third quarter in "Prometey" only Dowe scored. And since Chris recorded only 4 points in his assets, there was no need to talk about any significant changes in the game. The result of the first confrontation in the play-in was no longer in doubt, and "Prometey", in fact, had only to play with dignity the last ten minutes. Our team coped with this local task, and Oleksandr Lypovyy scored 14 points (3 long-range shots) in this winning quarter.

The last ten minutes should be the starting point for our team before the second match in Zaporizhzhia on January 18, which - we hope will take place in a completely different scenario. 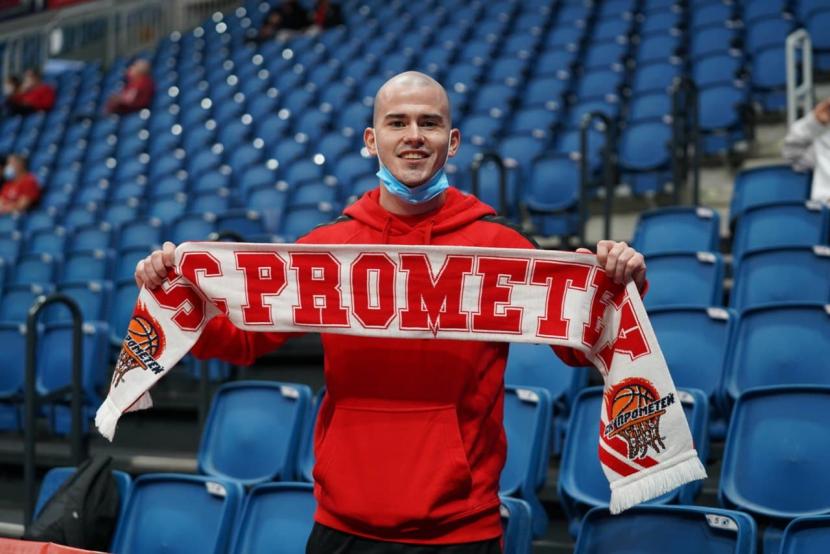 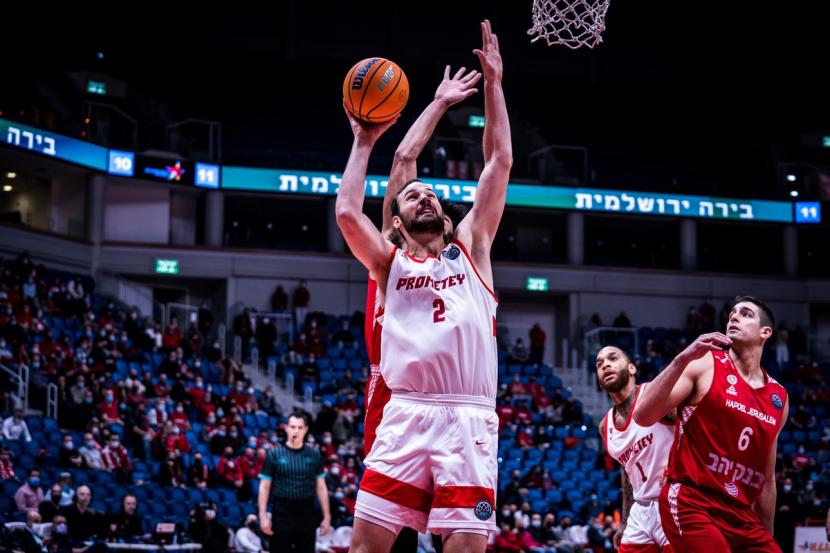 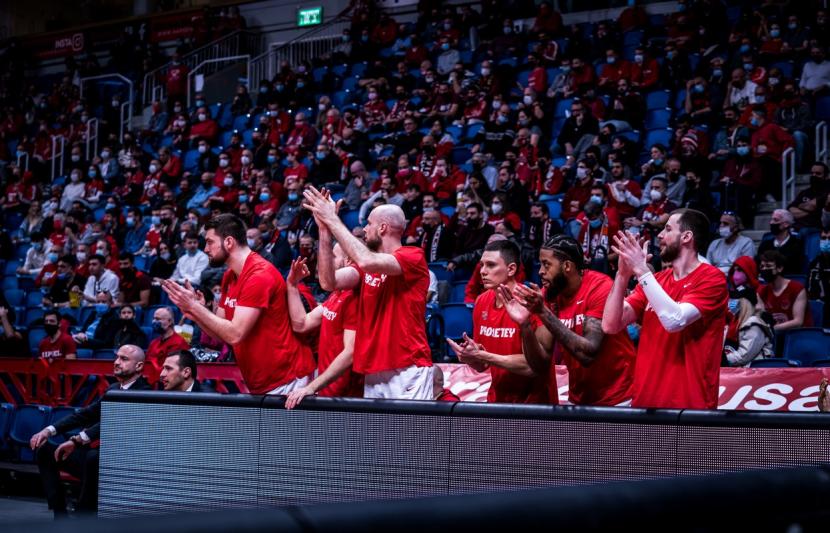 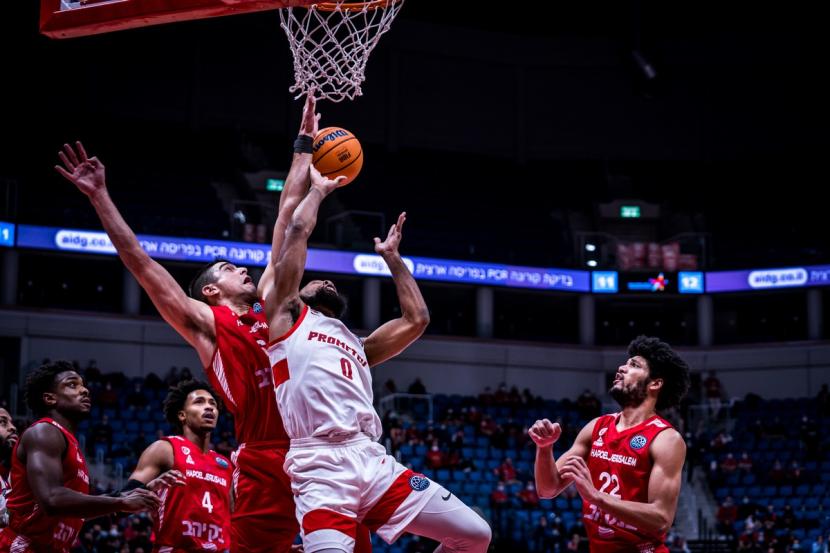 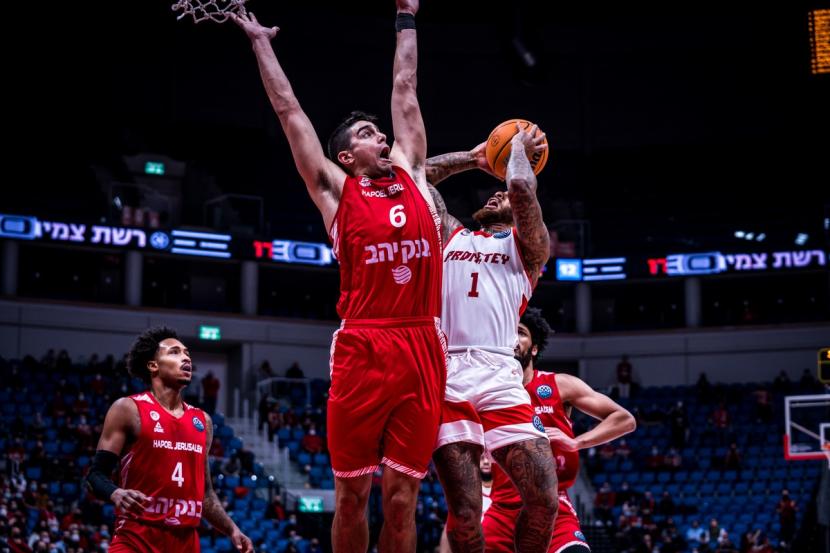 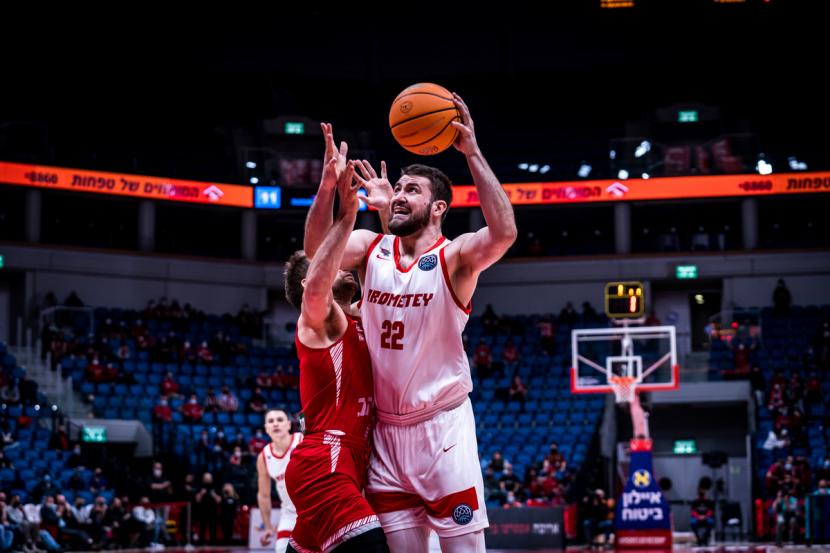 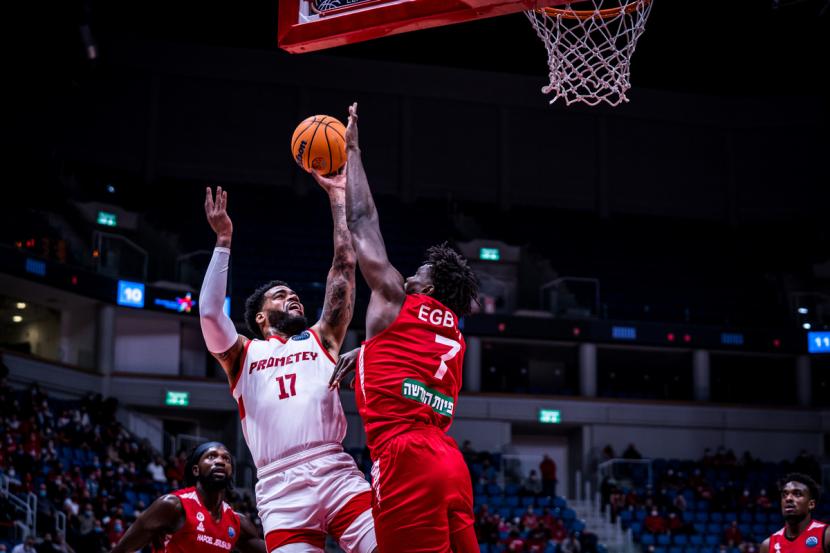 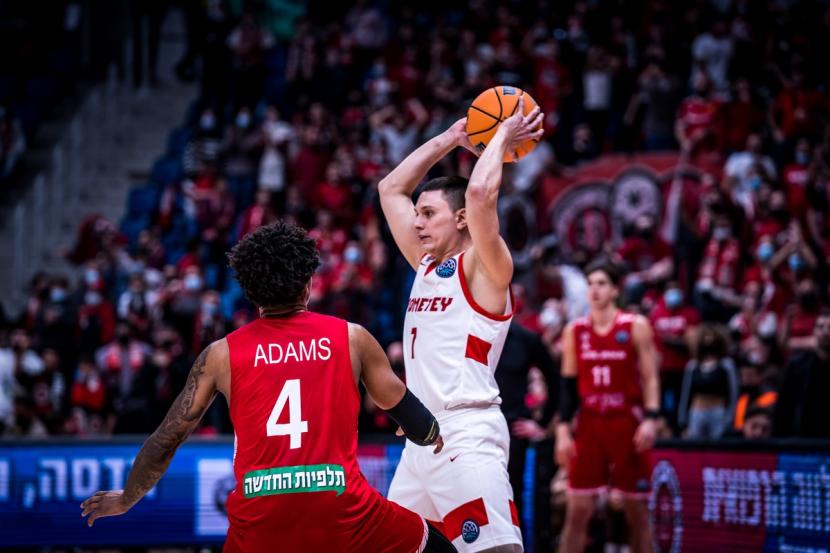 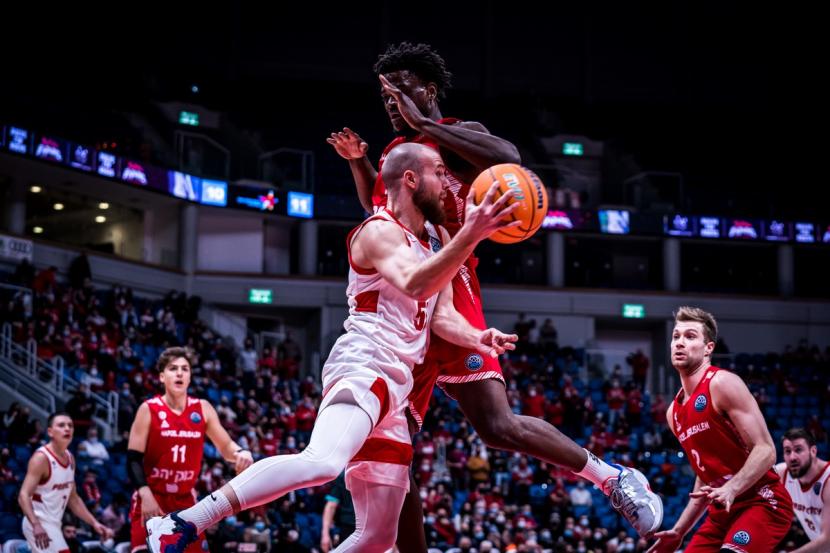 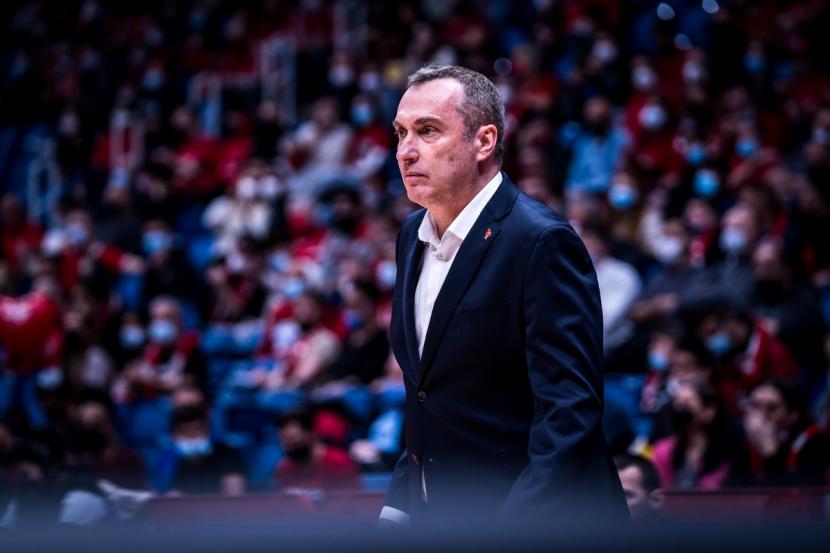 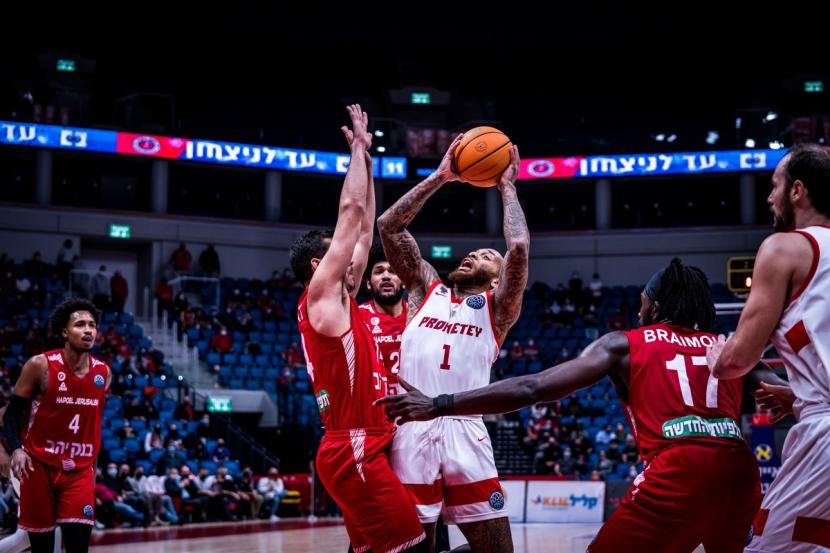 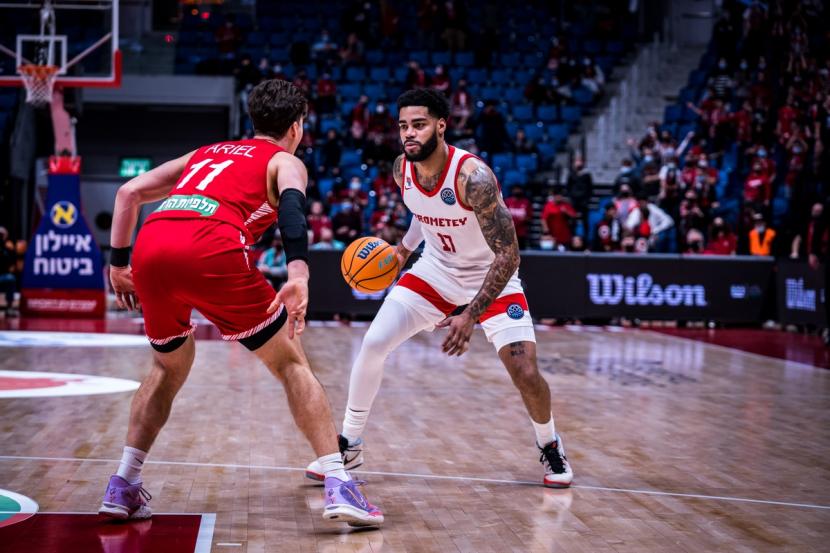 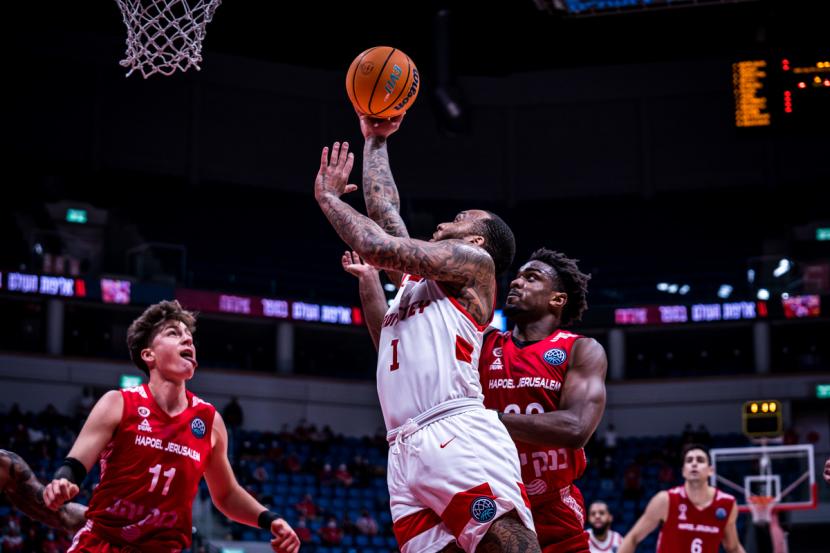