Only a week divided the matches of the first two rounds of the group round of the Champions League. In the second round, Prometey will host German club Riesen Ludwigsburg (this time in Kyiv, the Palace of Sports), which in the regular season of the league started with a home victory over the Italian Dynamo Sassari (94:81). The victory with such a score allowed "Ludwigsburg" to lead the standings in our group, as "Lenovo Tenerife" beat our "Prometey" with a difference of only three points.

Riesen Ludwigsburg is a club with a 51-year history, representing the city of Ludwigsburg, located in Baden-Württemberg and subordinate to the administrative district of Stuttgart. The main achievements of "Riesen Ludwigsburg" happened in recent years. Following the results of the 2019/2020 season, the team became the vice-champion of Germany. Last season, "Riesen Ludwigsberg" won the regular season of Germany, and in the playoffs in the semifinals lost to "Bavaria" 1: 3. If we talk about the club's performances in the European tournaments, then there is also something to note: in the 2017/18 season, "Ludwigsburg" played in the Final Four of the Champions League and took fourth place there. In addition, the team is a finalist in the German Cup of the 2007/2008 season. Then in a decisive confrontation for the trophy lost to the club "Artland Dragons" 60:74.

Riesen Ludwigburg's game style is radically different from that of Lenovo Tenerife, but it brings the club success in the long run. If the Spanish club is characterized by great variability of action both in attack and defense, the style of the nearest rival of "Prometey" is largely based on the ability of players to press opponents for long periods of matches.

"This game style is inconvenient for any team, but we are ready for such actions of the opponent," said Prometey head coach Ronen Ginzburg.- But we will do our best".

The structure of Ludwigsburg's game, which is inconvenient for the opponent's players, has been honed by the team's head coach John Patrick for years, and appropriate performers are selected for this concept. Interestingly, this energy-consuming style is fully withstood by the team's oldest players - 39-year-old Tremmel Darden, who has a bright European career ("Real", "Olympiacos", "Unicaja", "Zalgiris", "Besiktas", "Strasbourg"- and this is not a complete list of his former clubs in the Old World) and 36-year-old Jorman Bartolo. Moreover, Darden is one of the most productive players of the club.

Leading players of "Riesen Ludwigsburg" are also the productive American playmaker Jonah Radebauch (the best player of the match of "Ludwigsburg" with "Dynamo Sassari" with 24 points), his compatriots - guard Jordan Halls and swingman Justin Siston. "Riesen Ludwigsburg" is a good "throwing" team (10 of 19 successful long attempts in the match with "Dynamo Sassari"), but many players are willing to go to opponrnt’s "paint" to effectively complete the attack.

However, Ronen Ginzburg does not see the point in focusing on the personalities of the opponent, and is fully focused on his team play. At the same time, the mentor of the champion of Ukraine looks quite optimistic on the eve of tomorrow's confrontation:

"We lost the first match in the Champions League, but managed to show the level that allows us to play well in this tournament. I was pleased with my wards in the match against Tenerife and we all have to move forward."

All the fans of our team hope that tomorrow they will be able to show a good game again, which this time will allow them to win the first victory in the group tournament. The course of the match "Prometey" - "Riesen Ludwigsburg" can be watched on October 13 starting at 19:00 on the club's website: prometeybc.com or on the TV channel "XSPORT". 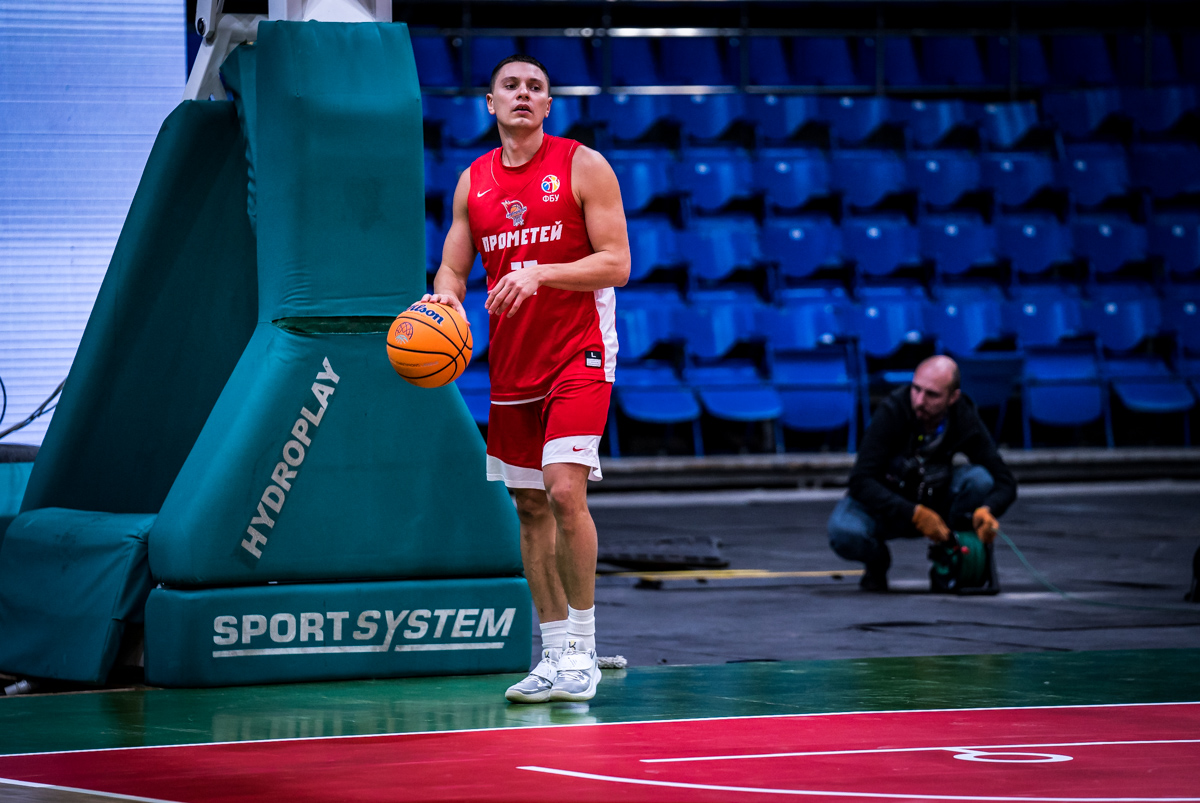 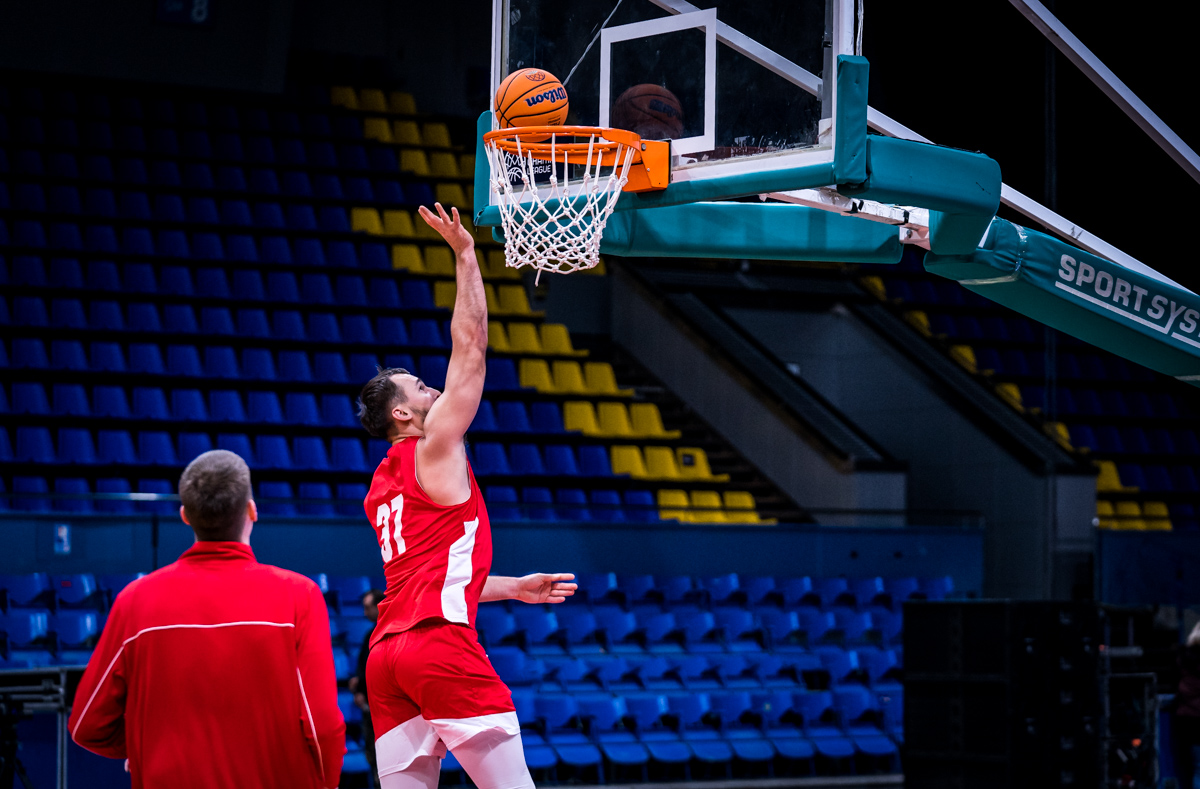 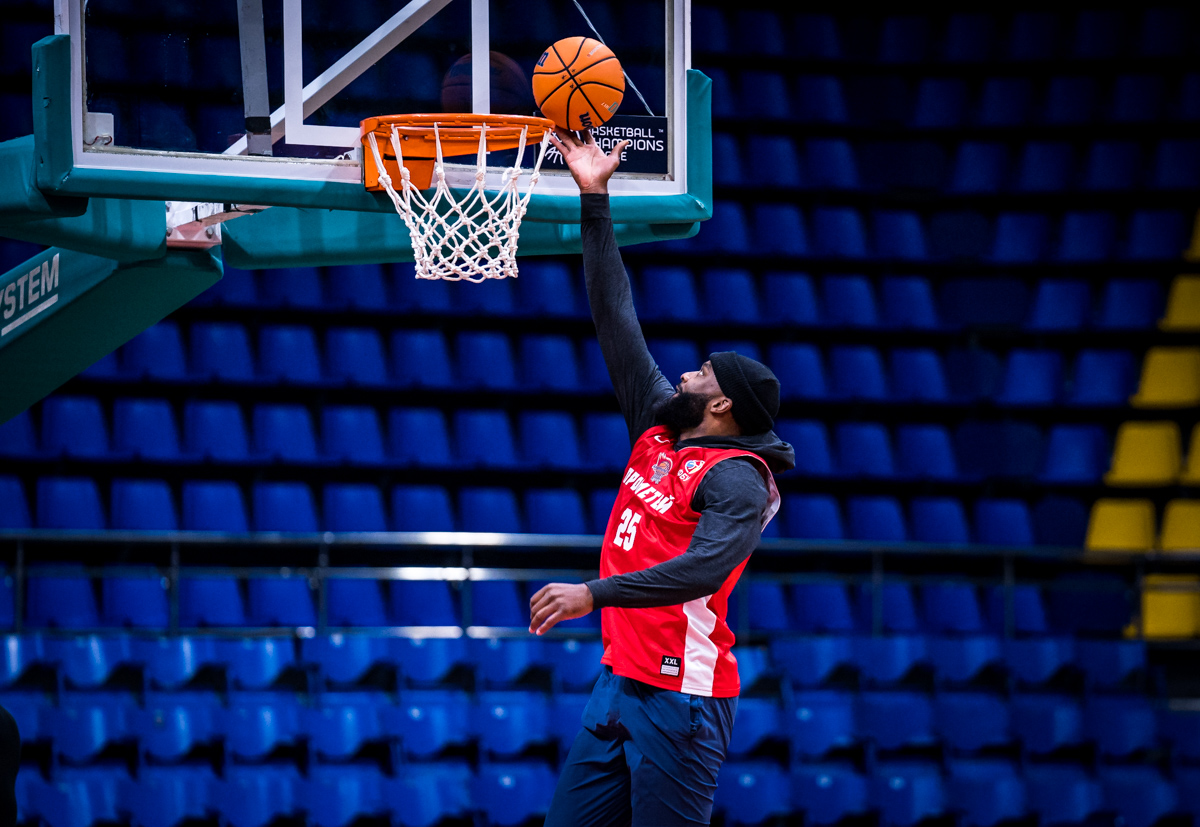 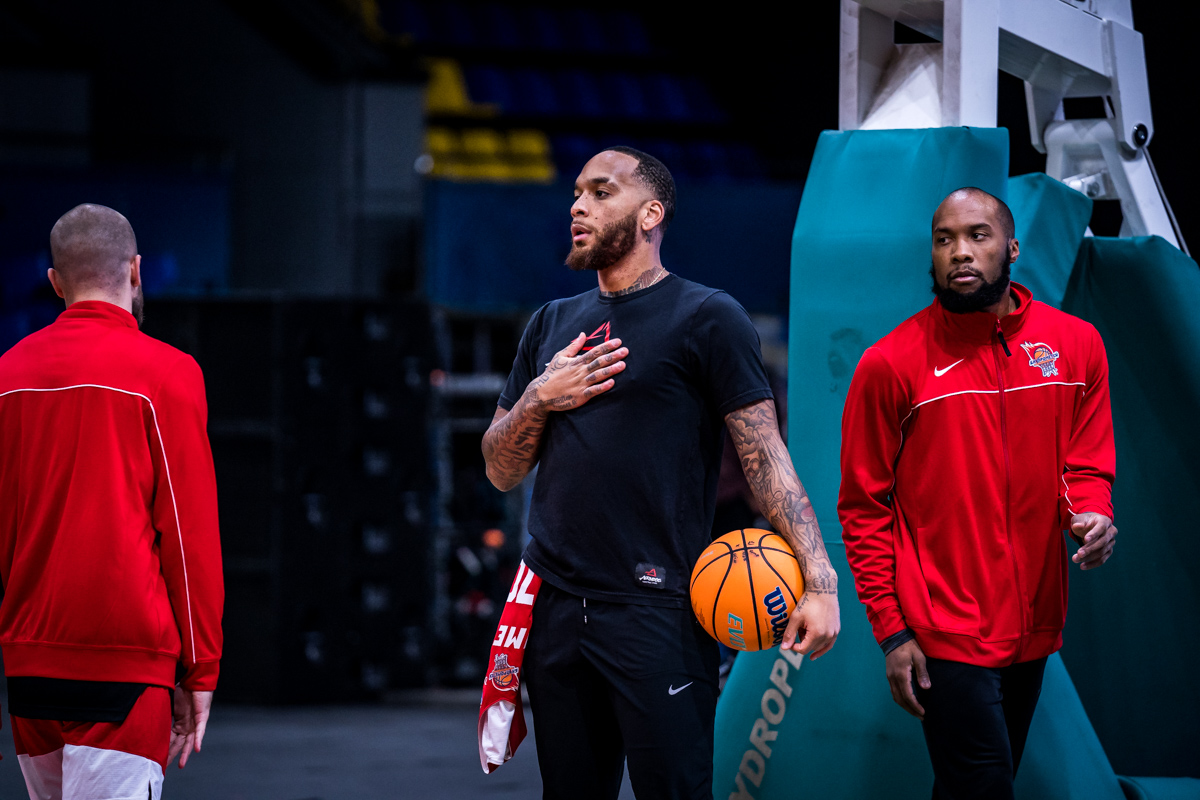 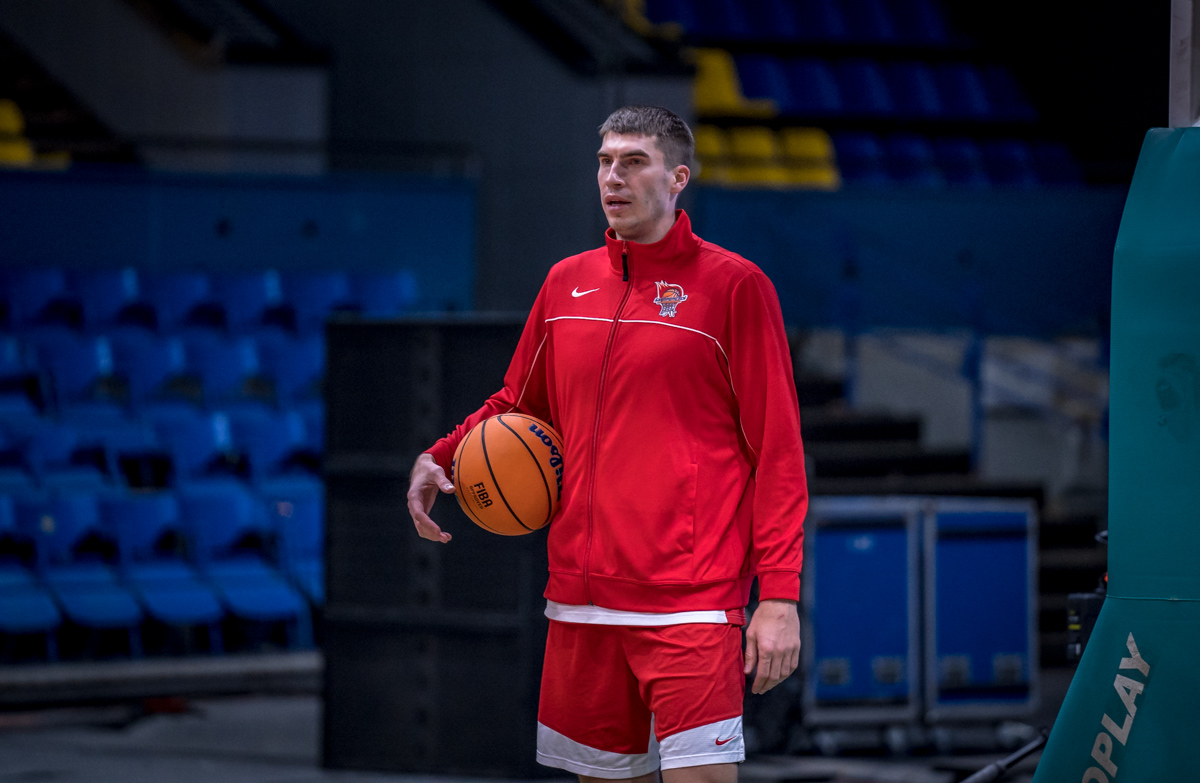 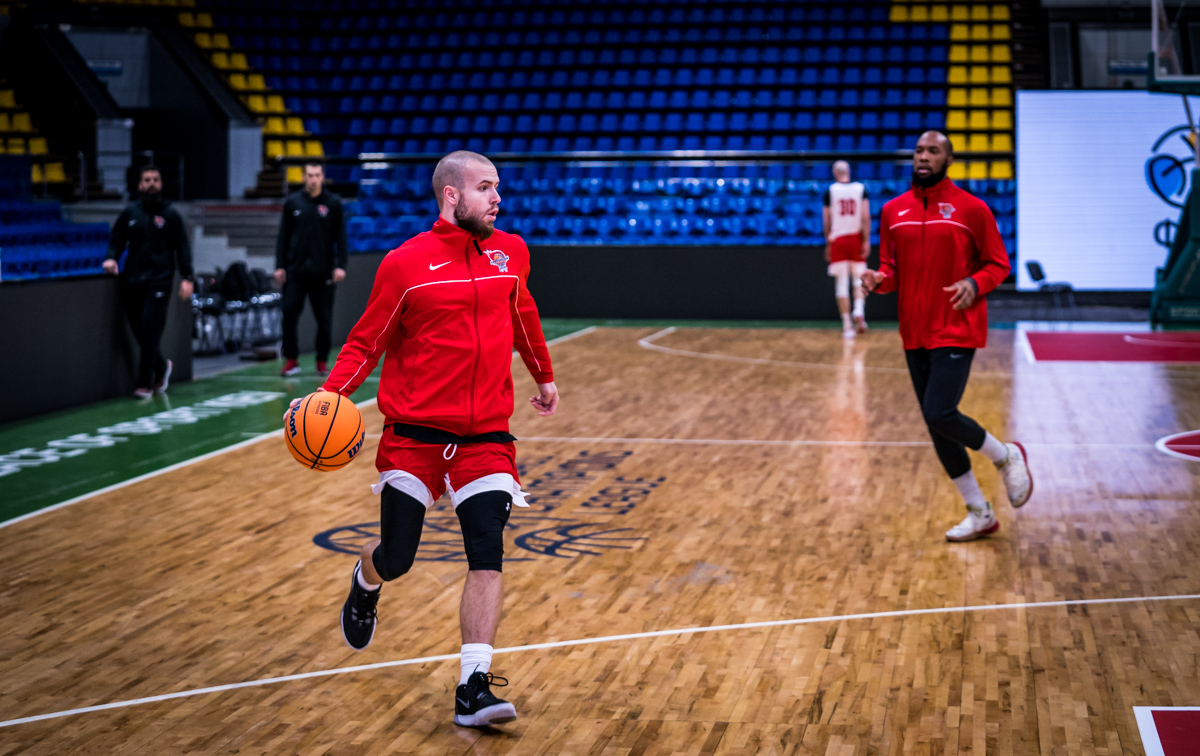 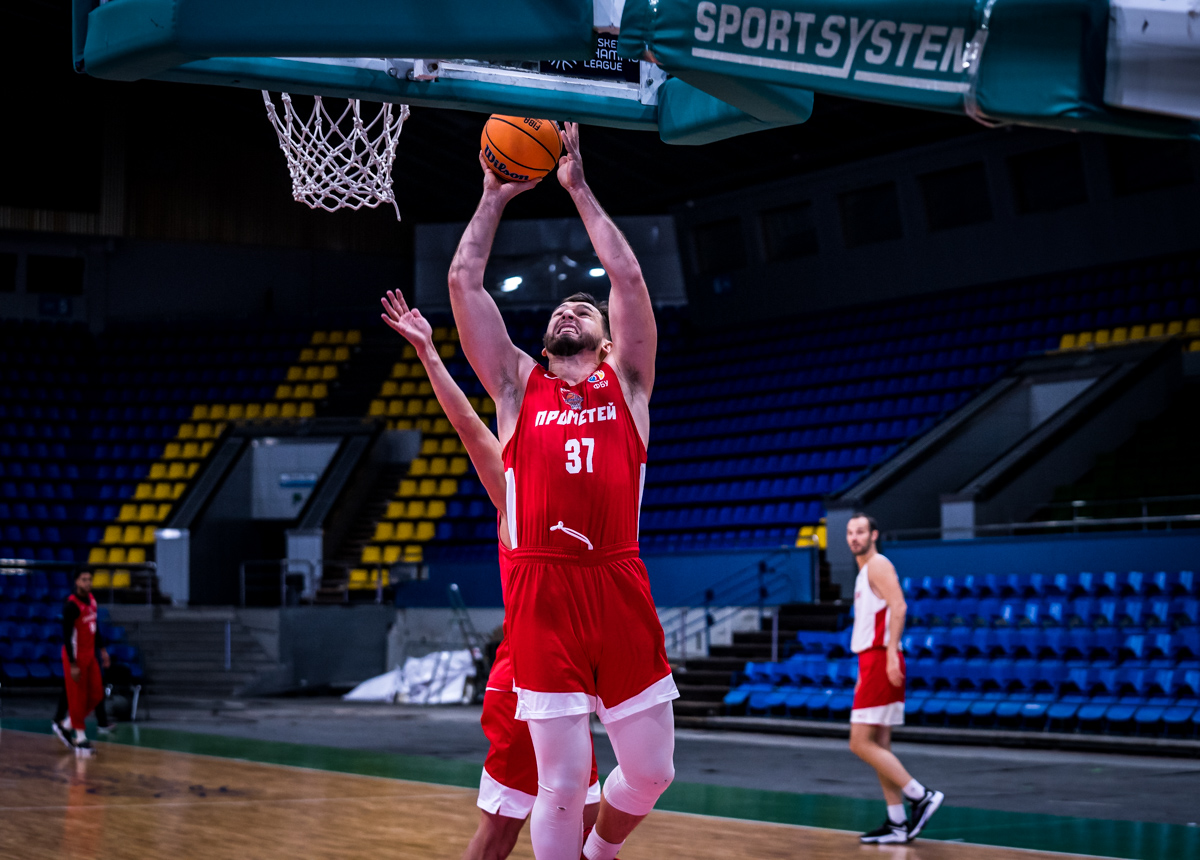 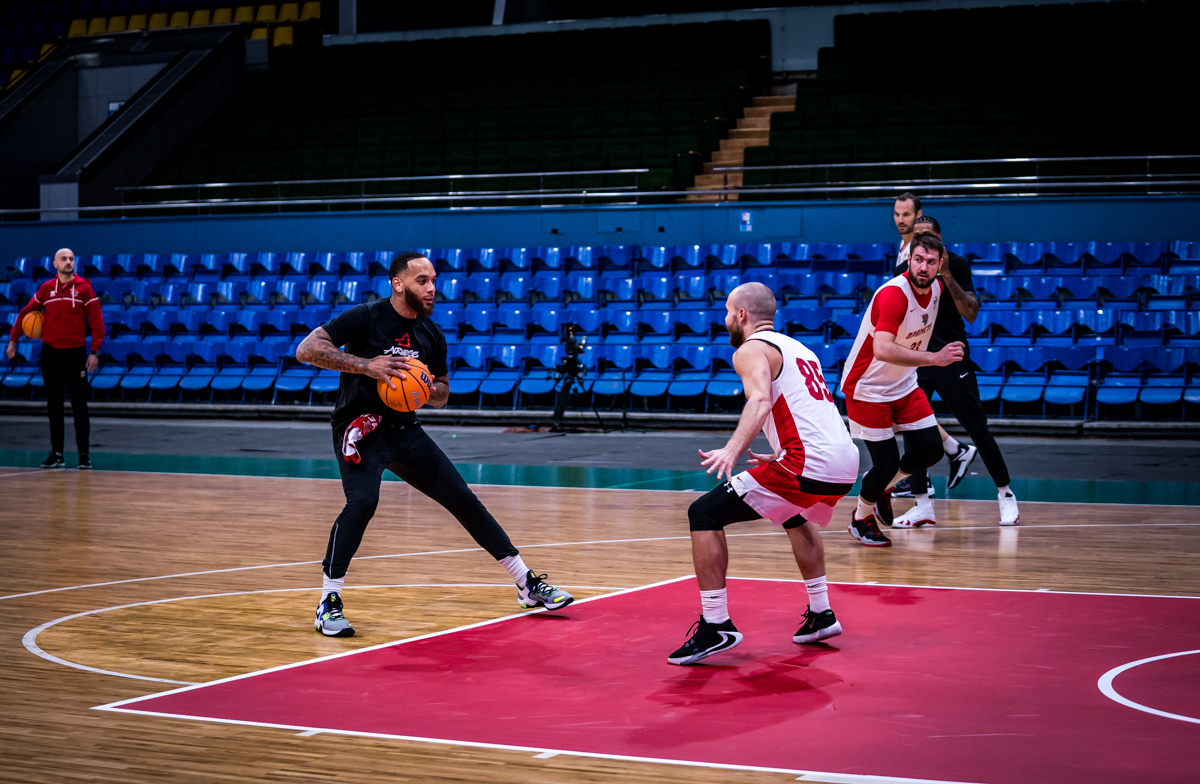 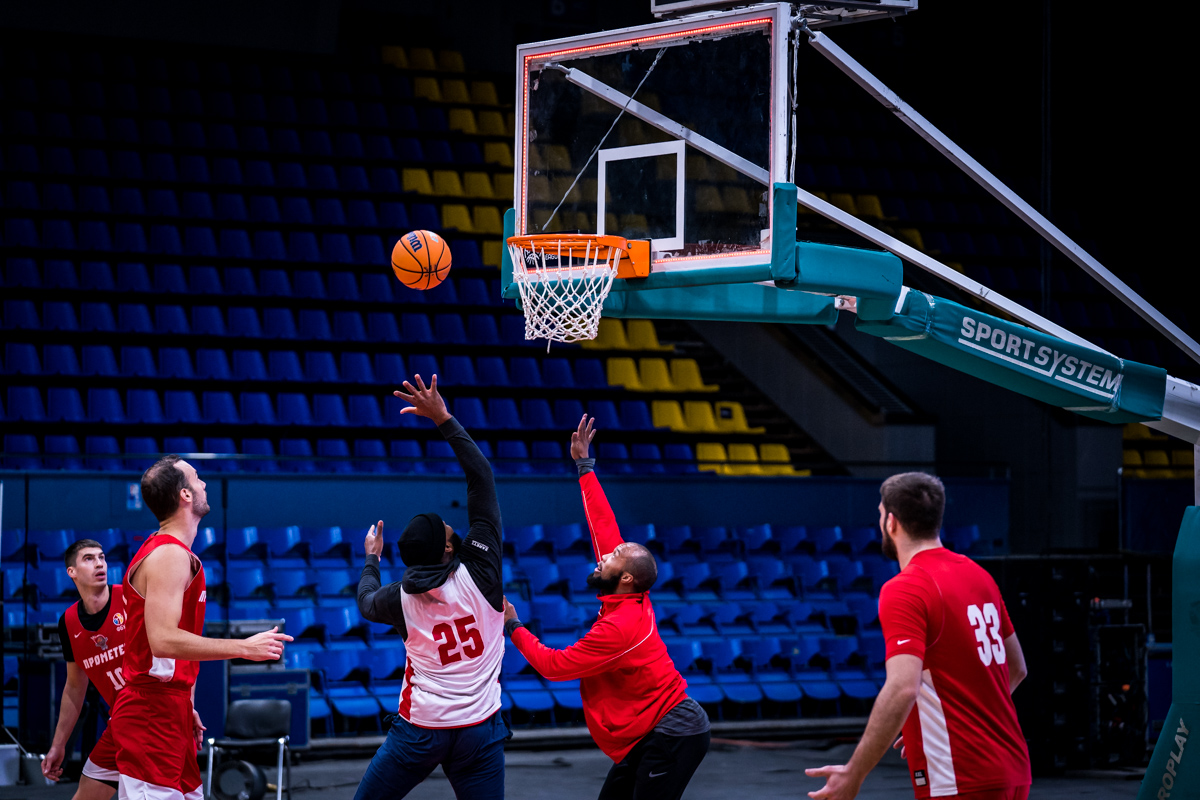