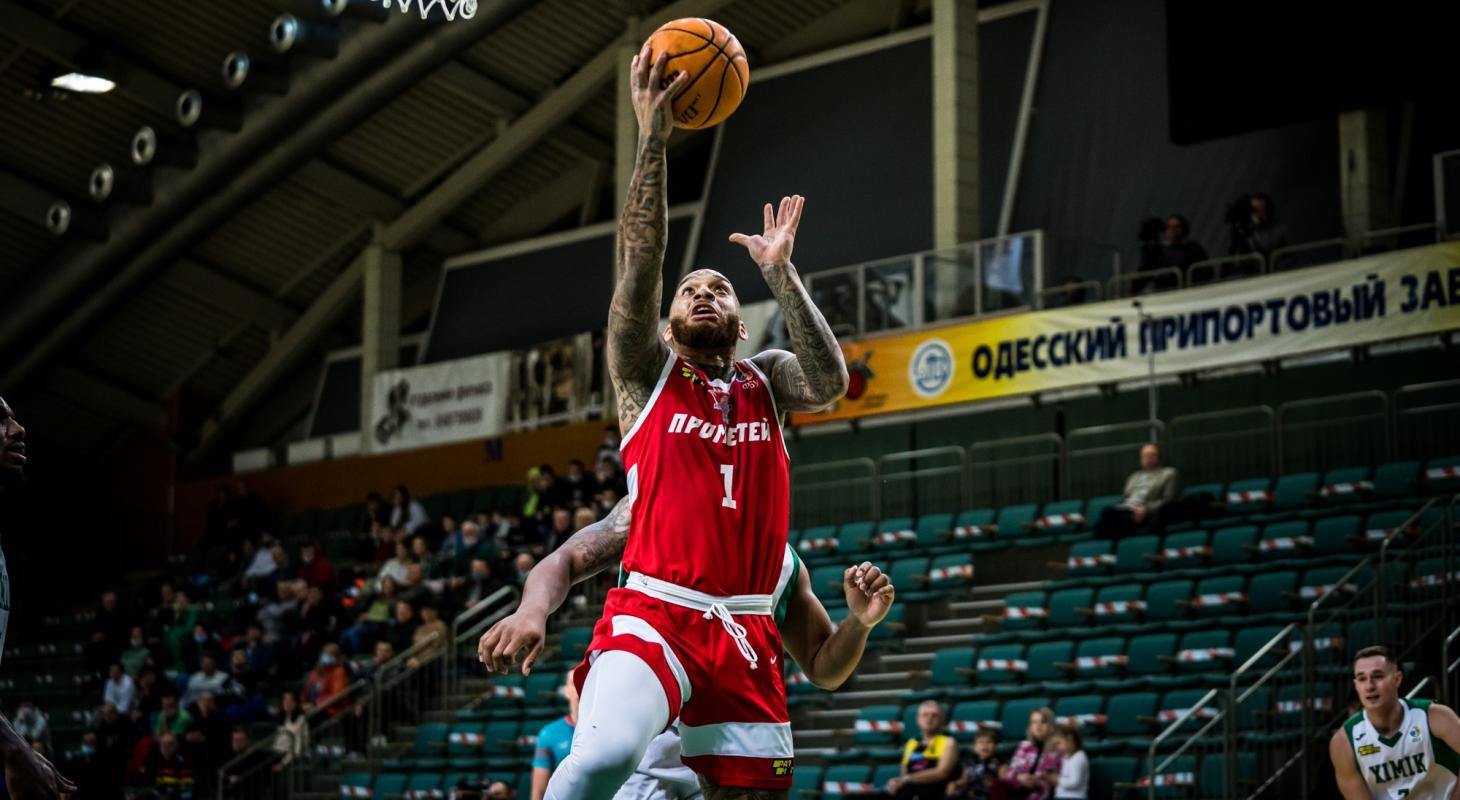 "Khimik" and "Prometey" approached their third confrontation in the season in different personnel positions. The head coach of the champion of Ukraine Ronen Ginzburg could not count on four players at once - Sean Evans, DJ Stephens, Viacheslav Petrov and Oleksandr Belikov. At the same time, Ginzburg's colleague Vitaly Stepanovsky could not help but rejoice that the American team's legionnaires Christan Jones and Delano Spencer overcame their health problems.

The personnel issue slightly leveled the chances of the teams, and it took "Prometey" a long time to enter the game. Yes, the first points of the game "red and white" scored only in the 4th minute (three-point shot by DJ Kennedy), and previously suffered several losses and did not score "their" throws. In "Khimik", Dominique Morris gave the necessary energy to his team (7 points at the start), which allowed the team from Yuzhne to lead almost the entire starting ten minutes. Only in the last minute of the quarter, "Prometey" took the lead for the first time after the passage of Chris Dowe (13:12). The Hedgehogs responded with a shot from the perimeter by Jones, but after two accurate shots from the free-throwline by Dmytro Tykhonov the teams went to the first break with an equal score of 15:15.

Their much higher class Prometey showed to their rival in the second quarter. The total dominance of our team started with 4 consecutive points by Chris Dowe. The guests completed their first more or less significant leap (7:2) after a block shot by Oleksandr Mishula to his namesake Kovlyar and a hit by our guard from the perimeter. Denys Lukashov and D'Angelo Harrison supported Oleksandr with the same throws, and the first five minutes of the quarter were left for "Prometey" - 17:4. In the next five minutes, the guests' handicap was doubled, with D'Angelo Harrison scoring 8 points in a row.

+26 after 20 minutes of the game did not leave "Khimik" any chance. However, we should pay tribute the team from Yuzhne: they spent the second half of the match with full dedication and did not allow Prometey to break far ahead. However, in this tweny minute period, almost none of our American legionnaires, who made a significant contribution to the significant separation of the team from the opponent in the second quarter, appeared on the court. In the final ten minutes of the match, Ihor Klimov entered the game very confidently - 6 points, 3 rebounds, 2 assists and 2 steals. Ihor made his best contribution to the fact that for the second time this season in Yuzhne, the team ended up scoring 92 points and conceding 2 points less.

Prometey has obtained their 24th victory in the championship and now is switching to preparing for the second Champions League play-in match against Israeli Hapoel Jerusalem. 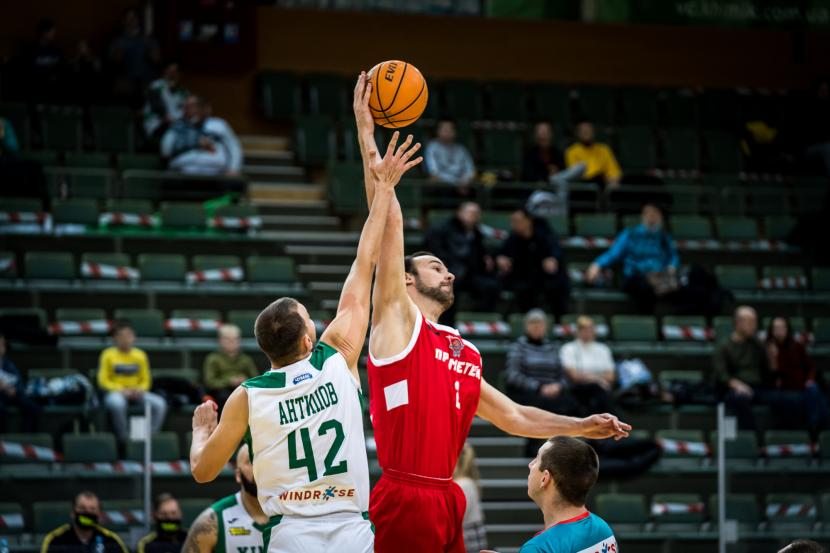 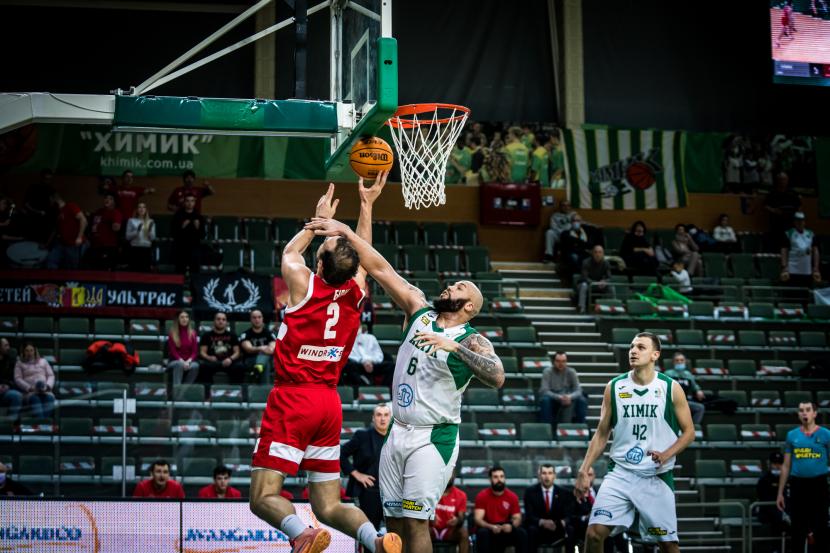 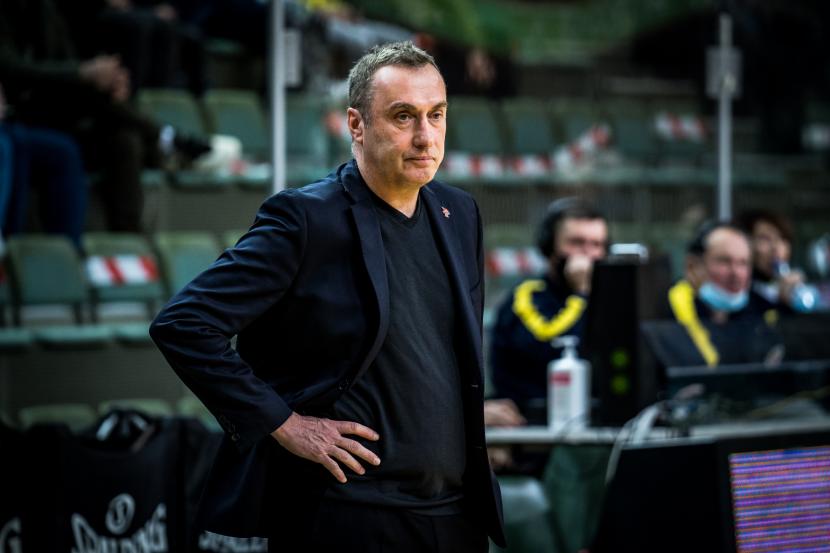 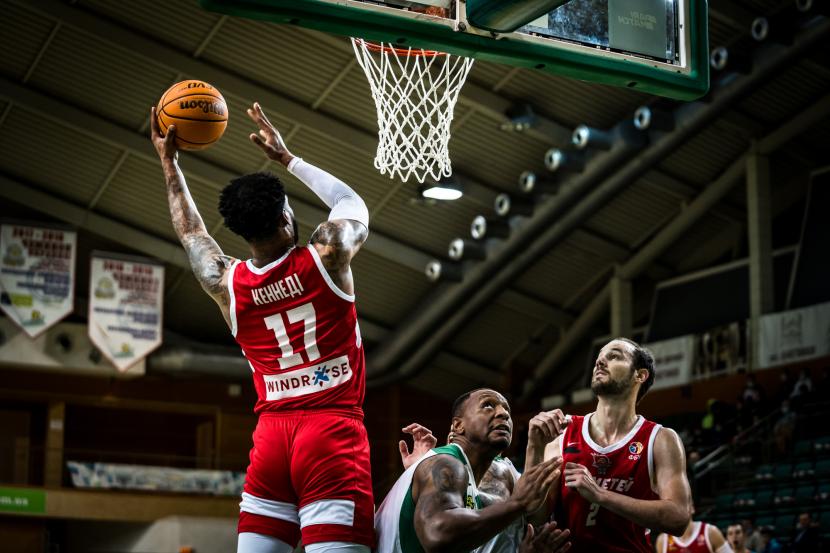 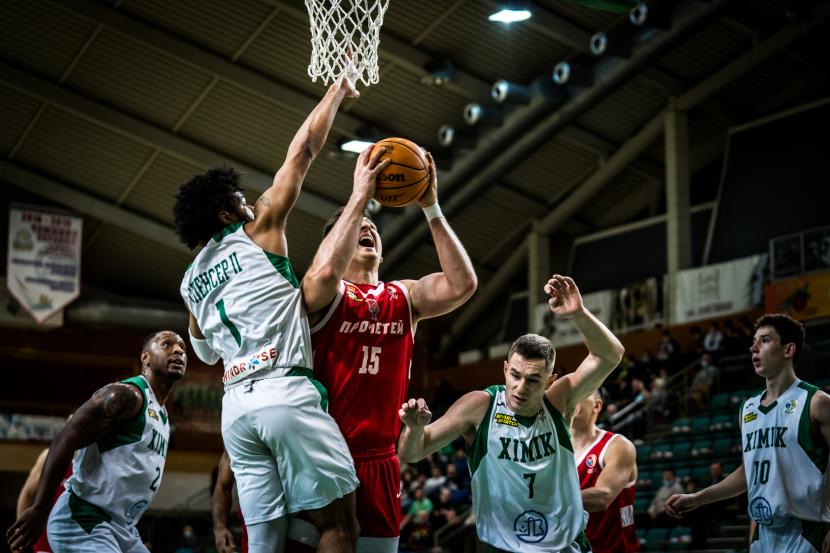 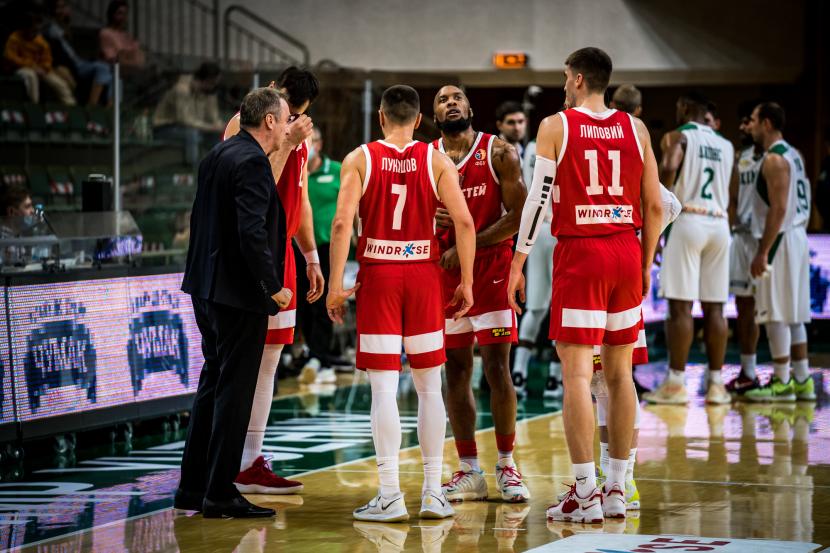 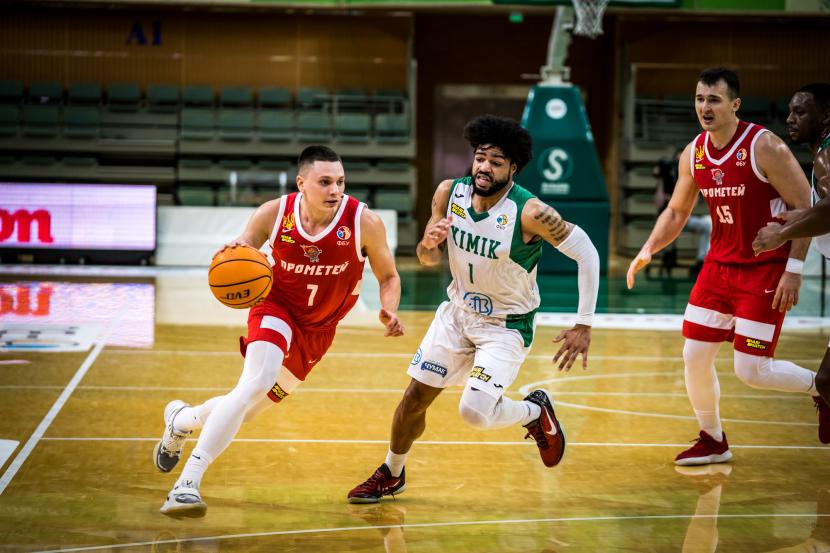 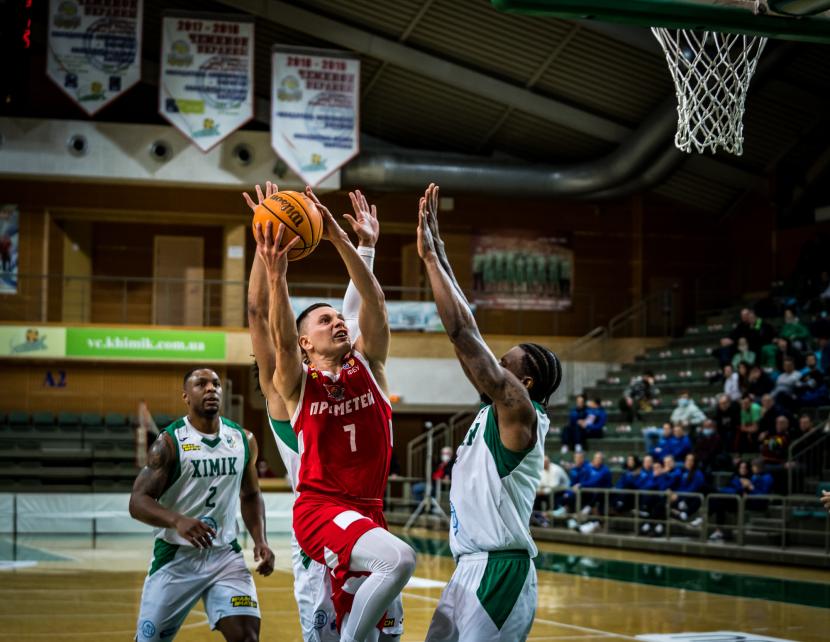 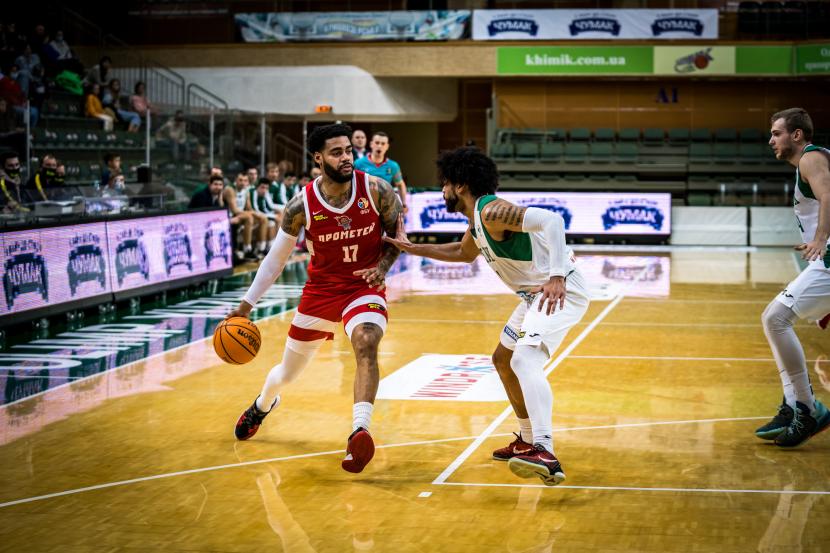 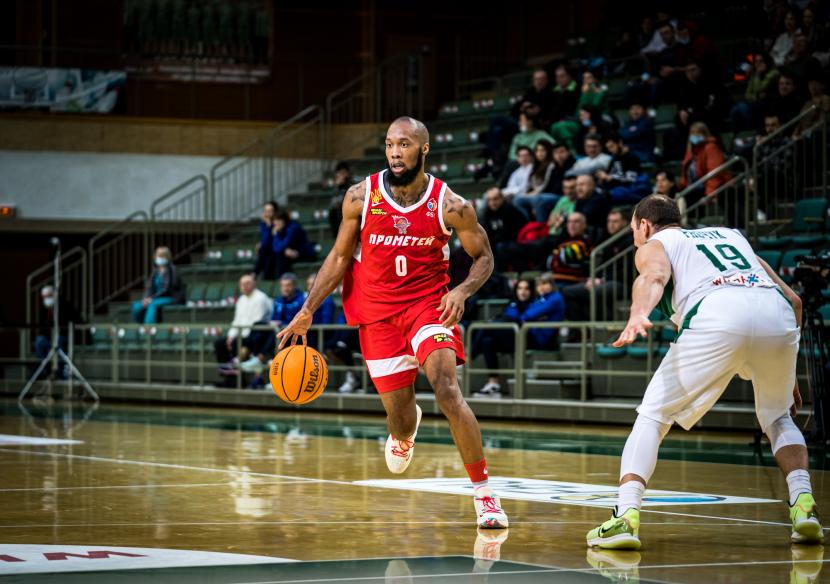 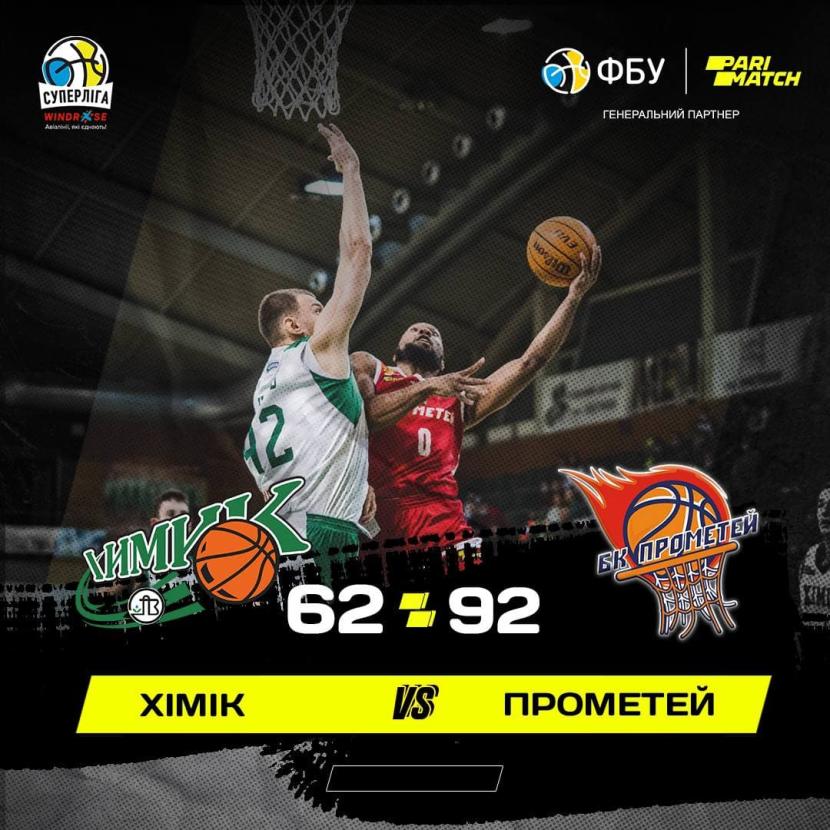