At the beginning of the summer, the basketball department announced and conducted a selection for the training of young men born in 2001-2004. As a result, 14 young men signed contracts with the club: Igor Klimov, Mykhailo Bublyk, Mykhailo Gladun, Anton Sturov, Maxym Bezyma, Bohdan Bryniuk, Yegor Popov, Daniil Gorkovenko, Nikita Stalmakov, Daniil Pirogov, Illia Popov, Artem Yuschyk, Oleksandr Galenko, Pavlo Gorbchenko They formed the basis of the team "Prometey-2-DDTU", which in the 2020/2021 season represented the club in the High League. 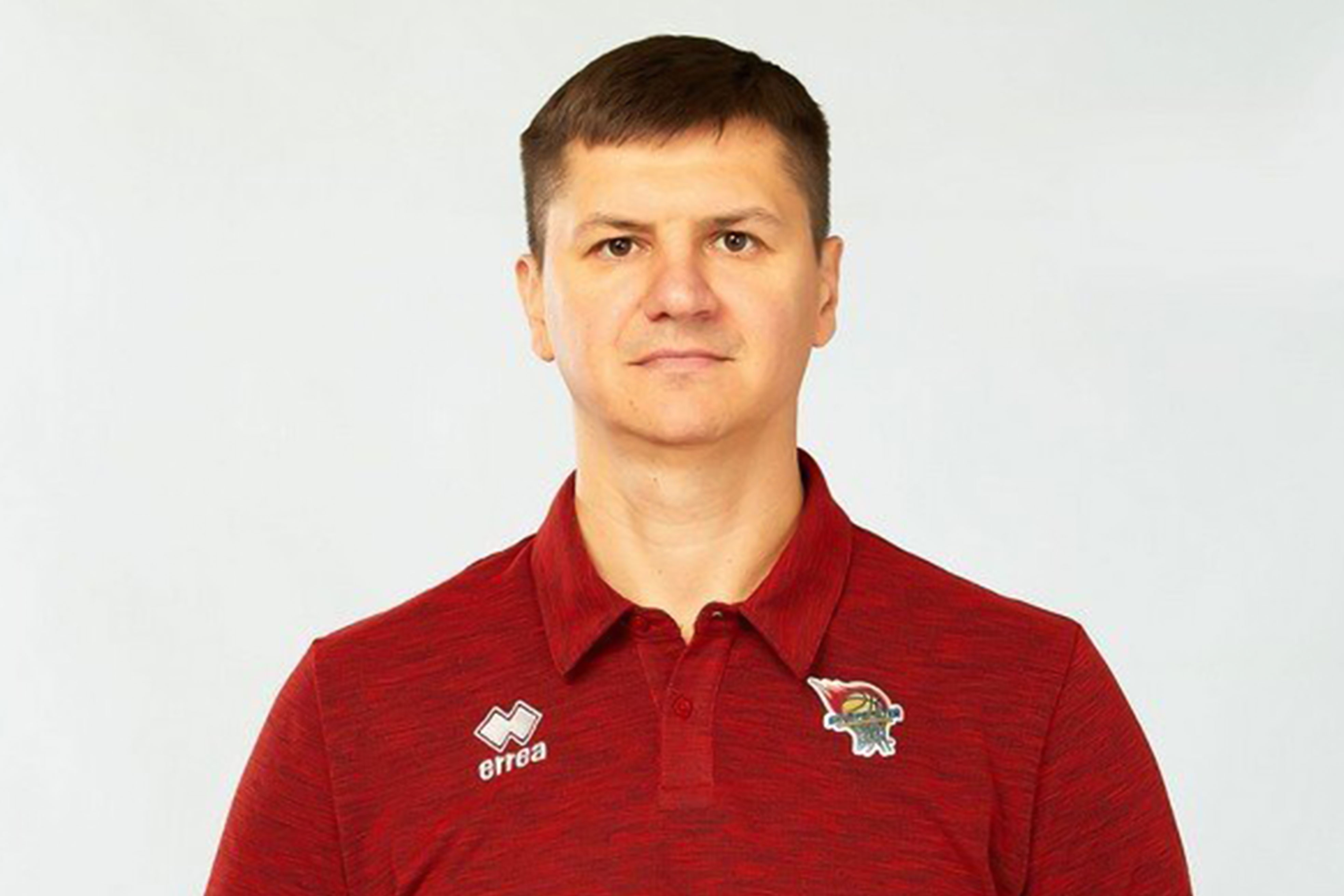 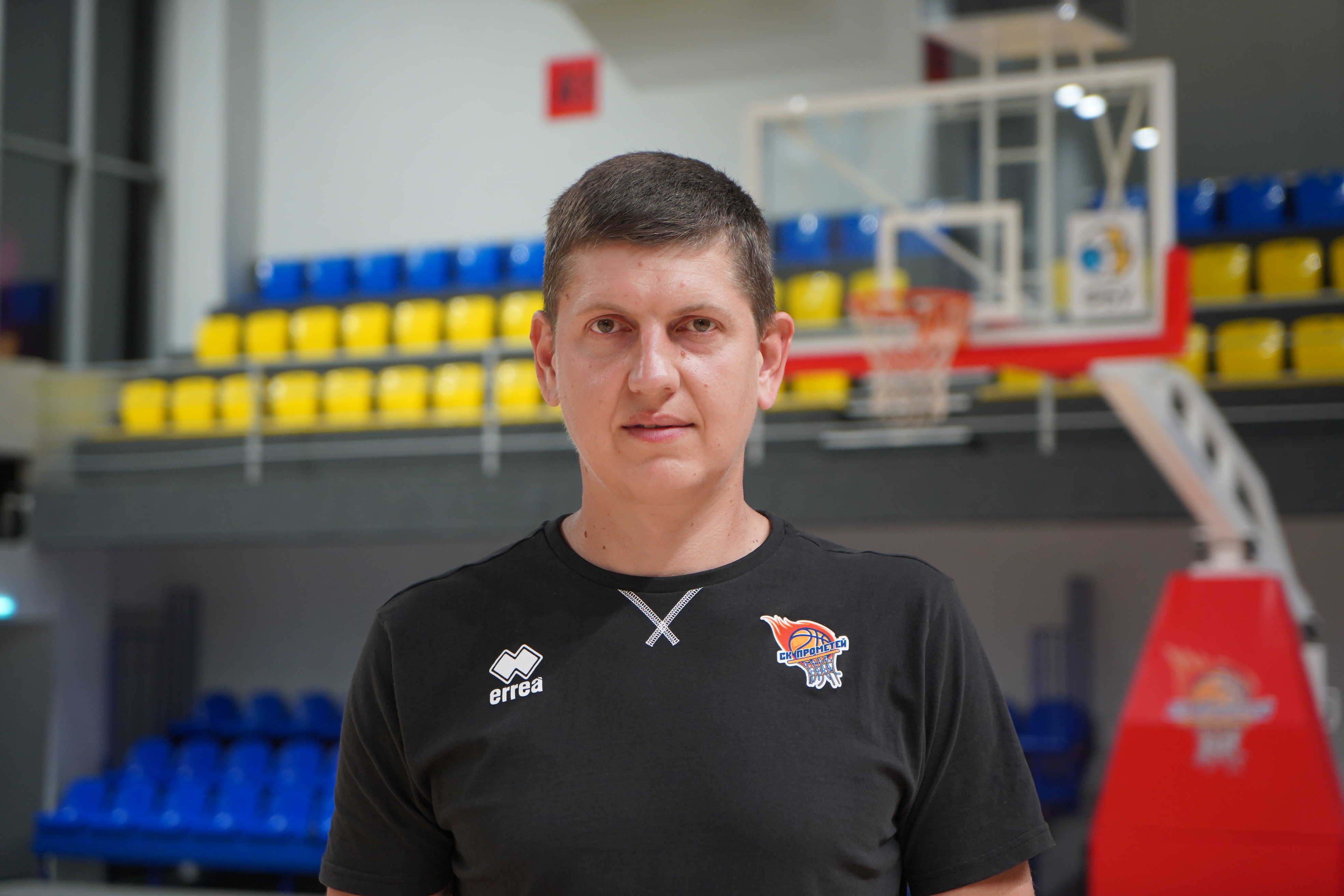 "Prometey-2-DDTU" according to the results of the group tournament took the 7th place among 8 teams and at the playoff stage played with the second team of another group of BC "Old Lutsk-University". Dmytro Markov's wards unexpectedly won the first match in Lutsk, but then lost to a more experienced opponent at home in Kamyanske and on the opponent’s court in Lutsk.

The real success in the 2020/2021 season came to Prometey-2-DDTU in the Youth League. Our team became its winner, having passed without defeats all tournament distance! At the first stage, they had no equals in the two rounds that took place in Cherkasy and Kharkiv. Having reached the Final Four, which took place in Kyiv, Prometey-2-DDTU first defeated BC Kyiv-2 (KSLI-Kyiv-Basket-Mayak-Oboloni) in the semifinals with a score of 83:80, and our team won thanks to the last attack by Pavlo Gorobchenko with his throw almost from the central line of a court, and in the final we beat "MBK-2-NIKO-SDYUSSHOR-4" (Nikolaev) - 95:70.